The Higher Planning Council (HPC) of the Civil Administration is set to convene to advance at least 4,430 settlement units in the West Bank in two consecutive meetings on 14 and 15 October. This will be the first time the HPC will have held such a hearing in eight months, and follows a declaration by Prime Minister Netanyahu on 1 October that he has instructed it to approve 5,400 units. It is set to make 2020 the highest year on record in units in settlement plans promoted since Peace Now began recording in 2012.

Not all of the information has been published, therefore  more housing units may be added to the docket by next week. All plans to be advanced must receive the signature of the Minister of Defense, that is, Alternative Prime Minister Benny Gantz.

According to Peace Now data, at least 4,430 units are slated to be advanced, including:

See here for the list of the 4,430 settlement units to be advanced.

Har Gilo is a settlement lying beyond both the Geneva Initiative line and the West Bank territory Israel annexed to Jerusalem. It lies along an incomplete continuum settlement proponents have long worked toward to connect Jerusalem to the Gush Etzion settlements along Route 60. For Palestinians, Har Gilo has already all but severed the territorial connection between Bethlehem and the village of al-Walaja to its northwest, now solidified by the Israel West Bank barrier.

The current plan of 952 housing units to be advanced will create a brand new neighborhood that will be larger than the existing settlement, and will exploit the land cut off by the West Bank barrier to further break up the western Bethlehem metropolitan area, including the land connecting al-Walaja and the town of Battir, as well as Battir and Bethlehem. This land also constitutes some of the only uninhabited fertile land reserves for Bethlehem, which currently is cut off by the West Bank barrier to its immediate north and west.

Peace Now: “While Israel reels from its second lockdown and economic distress, Netanyahu is promoting construction in isolated settlements that Israel will have to evacuate. Instead of taking advantage of the agreements with the Gulf states and promoting peace with the Palestinians, he is distorting Israel’s priorities and catering to a fringe minority for these settlement unit approvals that will continue to harm future prospects for peace. We call on the Defense Minister and the Alternative Prime Minister Benny Gantz to veto these plans.

Far from a ‘settlement freeze,’ the right has been complaining about, the expected settlement approvals announcement next week prove that the settlement enterprise under Netanyahu is moving ahead at full steam toward solidifying the de facto annexation of the West Bank.

The move also will be the first major demonstration of Defense Minister Benny Gantz’s bowing to the ‘Greater Israel’ settlement agenda that would in reality bring about a permanent undemocratic one-state reality. By doing so, Israel will be signaling to the world its bi-partisan support for the end to the concept of a two-state solution and a Palestinian state – the paradigm that until now has largely shielded Israel from formal pressure over its 53-year occupation. The settlement enterprise is not in Israel’s national or security interest, and is a strategic mistake at the international level.” 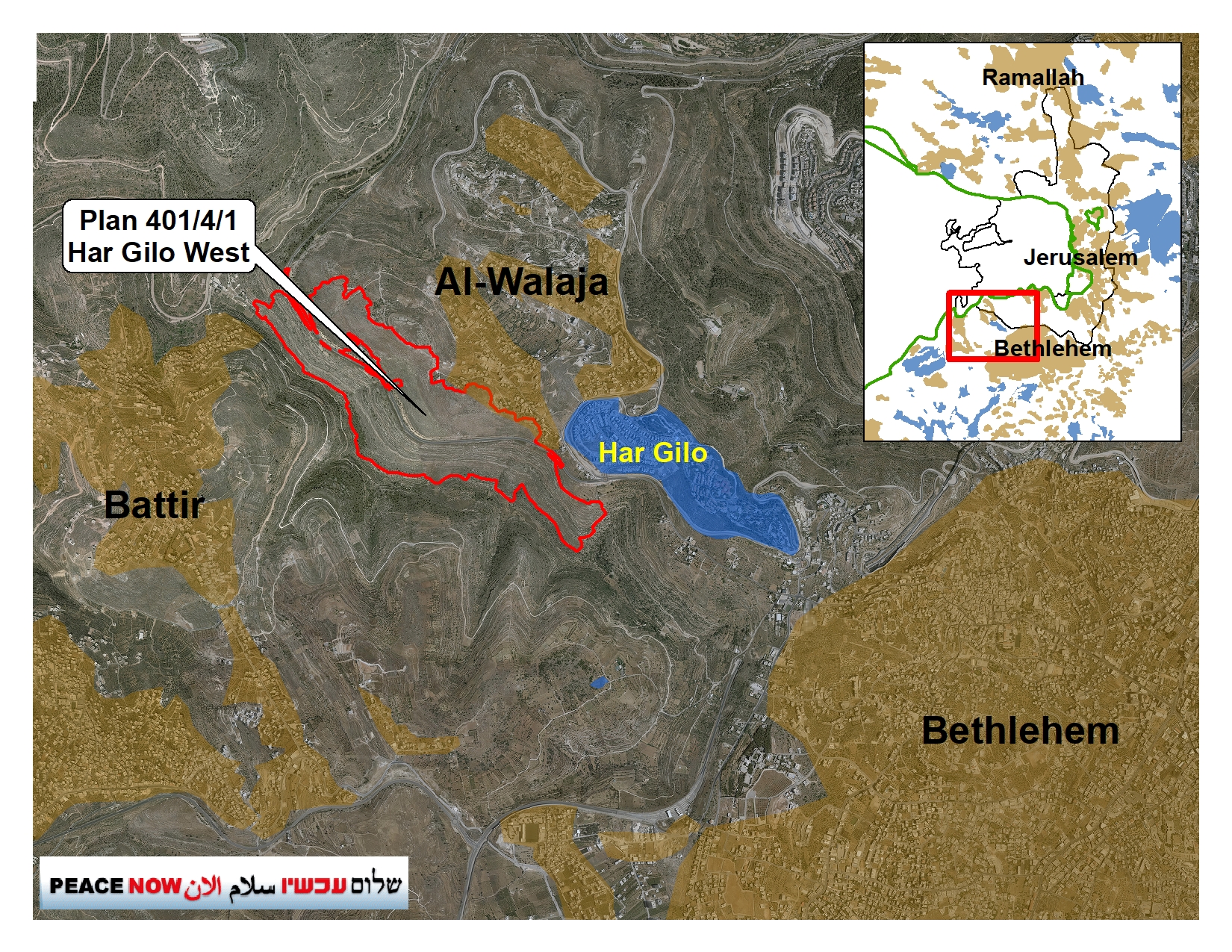