Peace Now joined a tour around Hebron organized by Breaking the Silence. From a city full of color and life, Hebron became a Ghost Town, where ‘vibrant streets’ were turned into ‘‘sterile zones’. 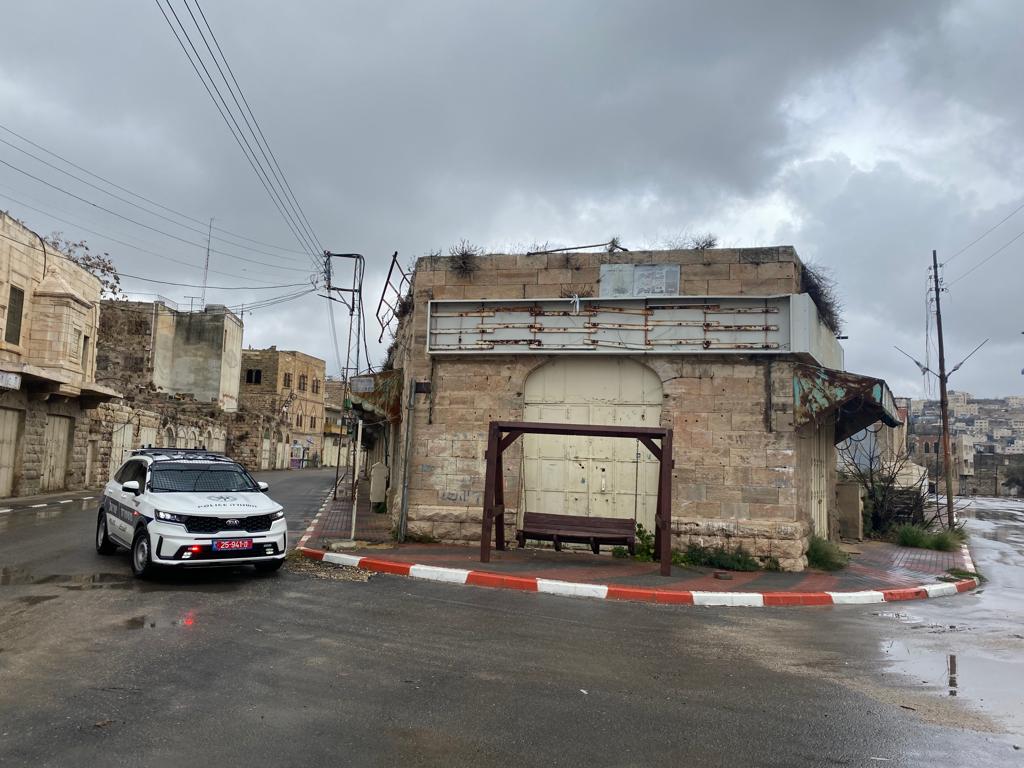 Peace Now joined a tour around Hebron organized by our friends from Breaking the Silence, together with 200 people from all over the country. During the tour, we discussed, among other issues, how Hebron drastically changed after the Massacre. From a city full of color and life, Hebron became a Ghost Town, where ‘vibrant streets’ were turned into ‘‘sterile zones’, and where Palestinian stores and markets still exist, at least physically, but they have not opened their doors for years. Hebron is, without any doubt, a microcosm of the Israeli occupation of the West Bank. 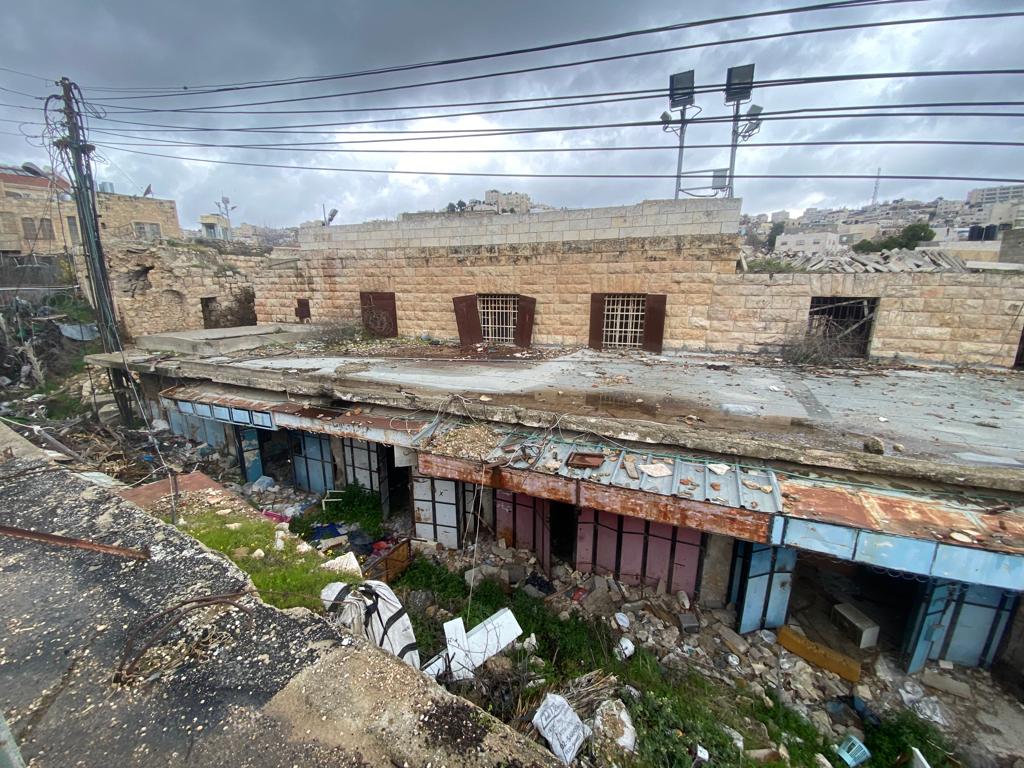 On February 25th, 1994, Baruch Goldstein, an Israeli settler and a physician from Kiryat Arba settlement, decided to enter the Cave of the Patriarchs in Hebron and dressed as an Israeli soldier and started to shoot indiscriminately with an assault rifle, killing 29 Palestinians while they were praying in the Ibrahimi Mosque, and wounding more than 100 people. Following this terrible massacre, the lives of thousands of Palestinians living in Hebron, turned into a living hell. This is how the Israeli occupation looks like, and we are not ready to remain idle and ignore this unbearable reality. 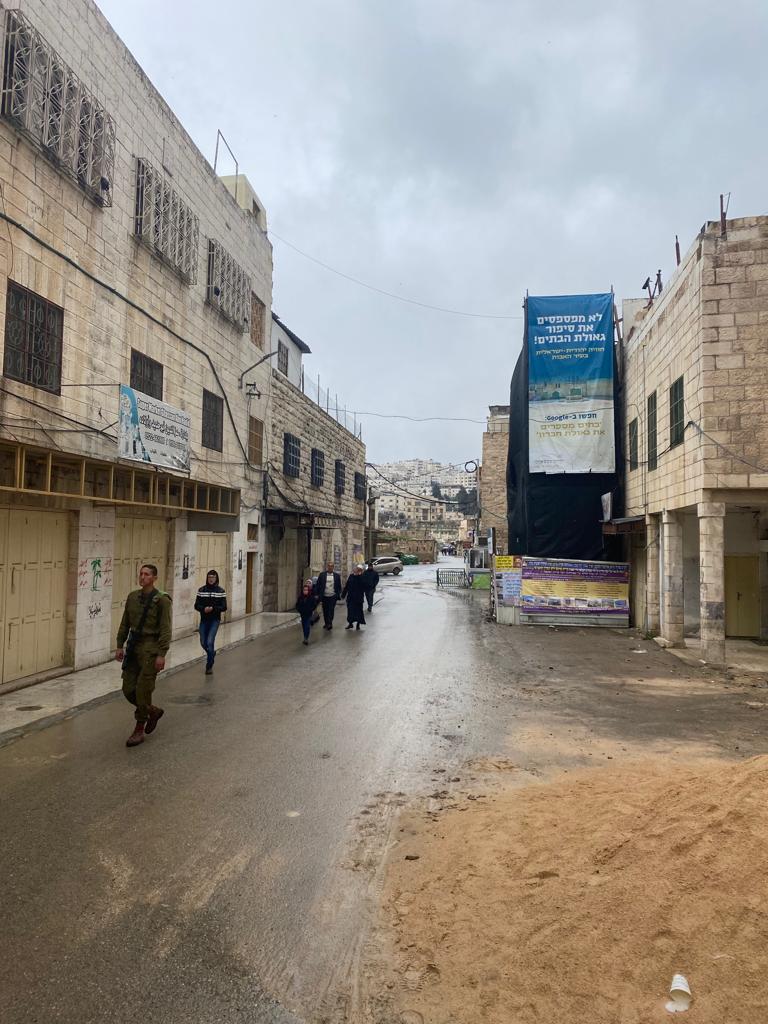 However, before visiting Hebron, we stopped at the Park Kahane, where we saw the grave of Baruch Goldstein. Settlers hold an annual memorial ceremony for the mass murderer at this exact place. We were not surprised to hear that one of the organizers of this event in the past has been MK Itamar Ben Gvir, a contemporary replica of Meir Kahane.

It was rainy and cold when we finally arrived at the Cave of the Patriarchs, the site of the massacre. We were asked by the Border Police officers if we were Jews since Muslims are not allowed here. The separation here goes by religion, and a sacred place like the Tomb of the Patriarchs, can be visited only by Jews. During the time we were standing there, some politicians joined us, and among them were MK Mossi Raz from Meretz, and MK Ofer Cassif from the Joint List. 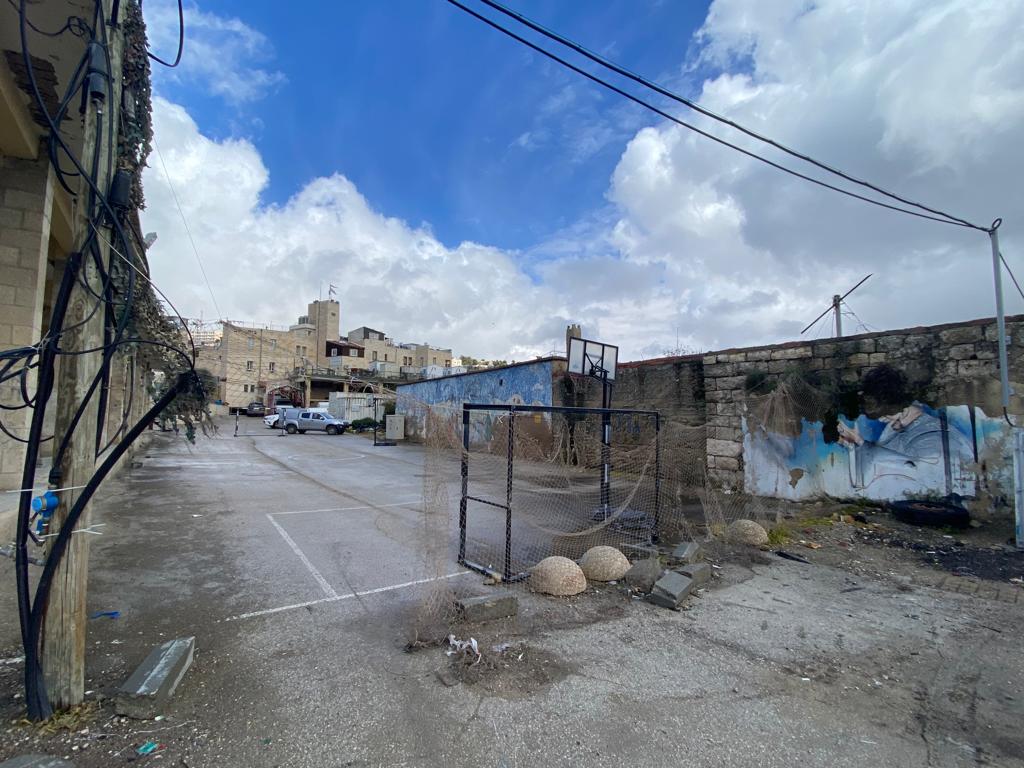 A few minutes after we left the Tomb of the Patriarchs, the rain started to intensify, and I started to feel the cold, but not as a result of the bad weather: this cold was internal, and it was deeply linked with the unbearable situation that I was able to see in Hebron. We started walking through Shuhada Street, where some kids were trying to sell us some souvenirs. They needed to stop walking with us since we crossed a military checkpoint and only Jews are allowed to walk through. Since the Massacre, movement restrictions were applied only to Palestinians, turning these vibrant streets into sterile zones.

Some years after the Massacre, Israel turned the eastern side of the wholesale market into a sterile zone. In 2001, after a Palestinian terrorist killed an Israeli infant, Shalhevet Pass, settlers took advantage of this terrible situation by destroying parts of the market. The settlement in Hebron is the ugly face of Israeli control of the territories. The moral and political price of having a settlement in Hebron is unbearable. 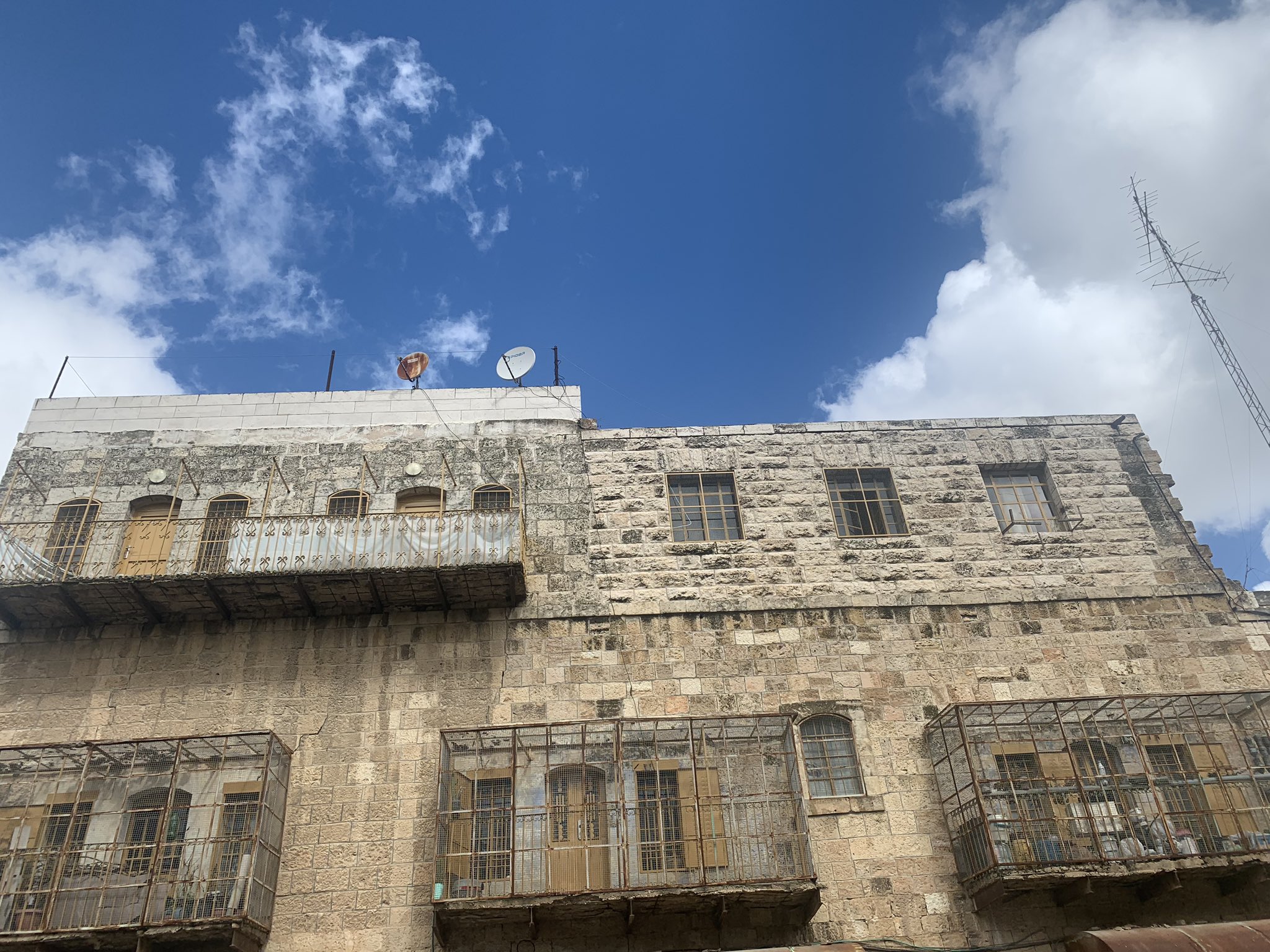 At the end of the tour, we had the opportunity to hear Issa Amro, a Palestinian human rights defender from Hebron, who co-founded the “Youth Against Settlements” organization. One of the main objectives of this important organization is to teach local young people the principles of non-violent resistance to the Israeli occupation, like using cameras to document military and settler violence. Amro demanded we start building a new alliance based on ‘co-resistance’, and not only on ‘co-existence.’ It is not enough to live together and stay silent, but we need to resist and fight for a better future. We, as Peace Now, are ready to resist the Occupation, so we both can coexist, Palestinians and Israelis, together, in peace and in freedom. 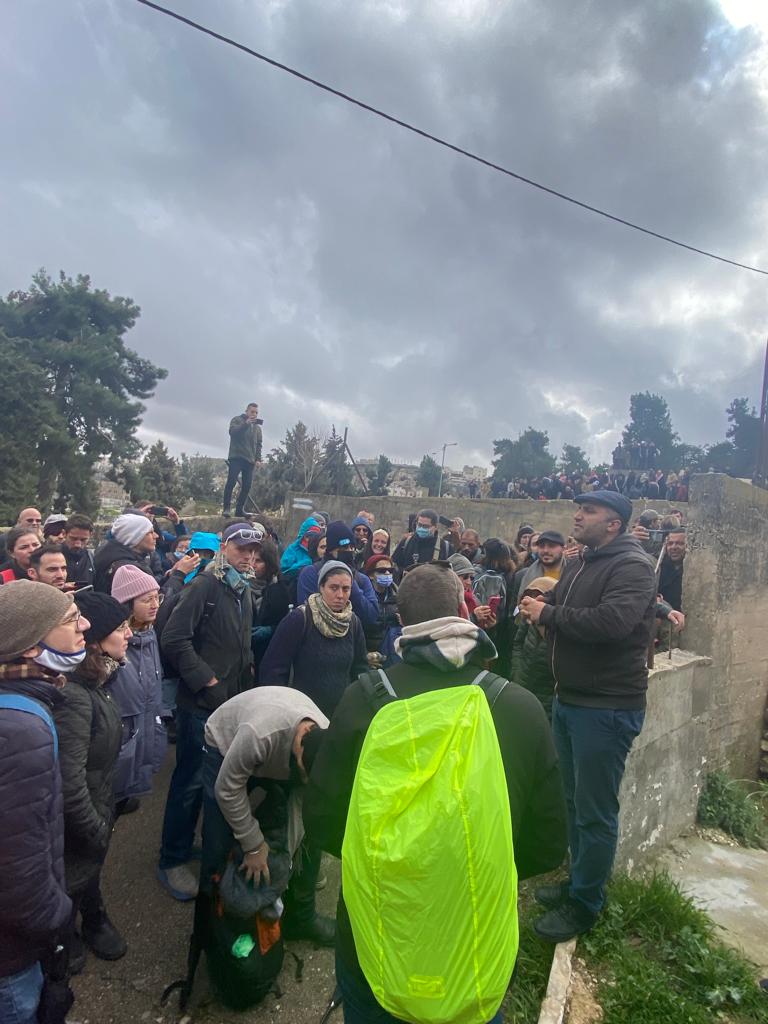